The Wind Music of Franco Cesarini 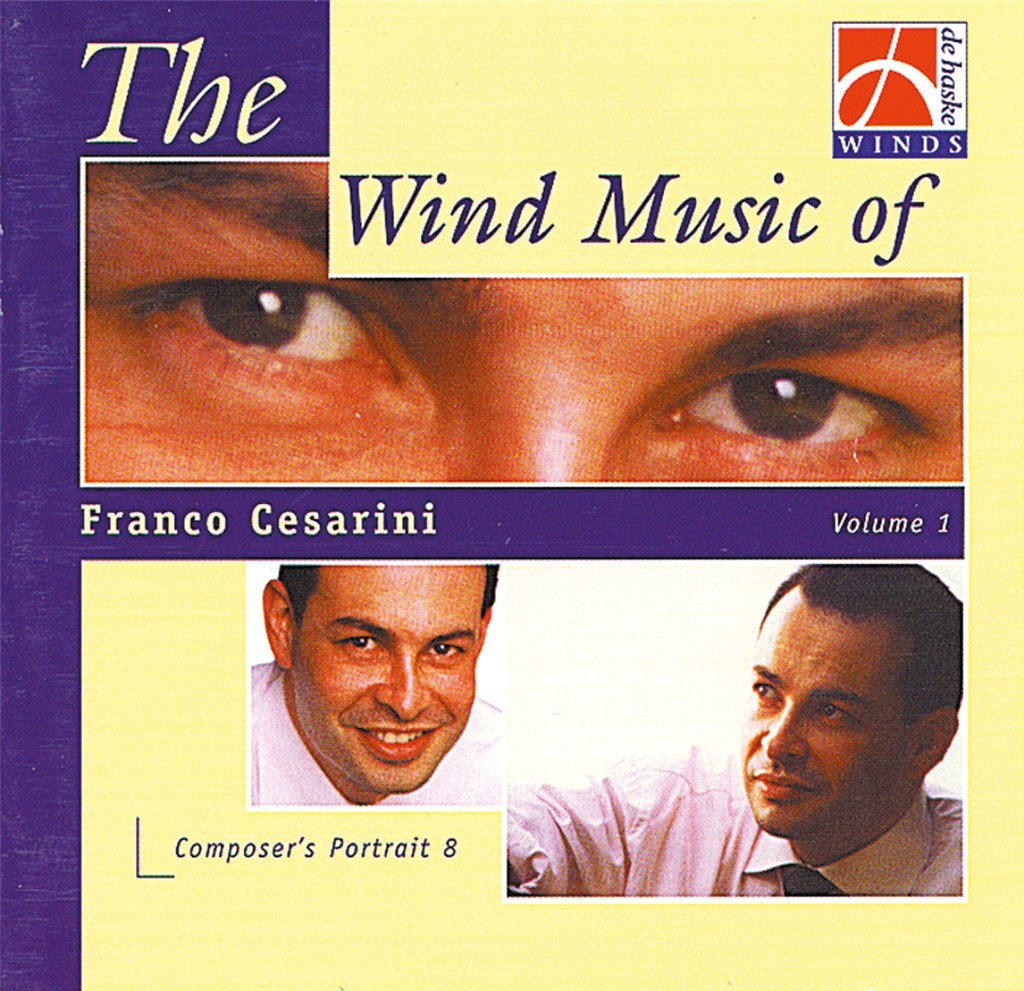 Alpina Fanfare: a work in three movements composed for the Swiss Loss Band and dedicated to Kurt Brogli.

Harlequin: composed in 1995 to mark the 50th anniversary of the Swiss Federation of Wind Band Conductors.

The Haunter of the Dark: composed in 1994, it is based on a tale by the author Howard Phillips Lovecraft about a deserted church, where according to an old legend a monster had been lying low for years.

Pastorale de Provence:  composed this work as a tribute to the memory of Darius Milhaud, born a century earlier in Aix-en-Provence, France. The premiere, conducted by the composer, was presented by the Civic Philharmonic of Balerna in December, 1992.

Interlude for Band: composed in 1987, it was premiered the same year by the National Youth Wind Band of Switzerland under the baton of Felix Hauswirth.

Convergents: composed in 1990, with Convergents Franco Cesarini has succeeded in composing a piece suitable for both concerts or contests which whilst not being too difficult still has the feel of a major work.

Mexican Pictures: composed in 1988, this four movement suite made Cesarini’s name known all over the world.

Festival Fanfare: composed in 1981, this work is extremely suited to open a concert.

Lugano: composed in 1998, this piece is a tribute to the Ceresio, also called Lugano Lake, located in the Southern part of Switzerland where Cesarini was born.

The Haunter of the Dark

Convergents (an Overture for Concert Band)

The Band of the Belgian Air Force (Alain Crepin)

The Royal Military Band of the Netherlands (Jan de Haan)

The Band of the Belgian Air Force (Alain Crepin)

The Symphonic Band of the Belgian Navy (Tijmen Botma)