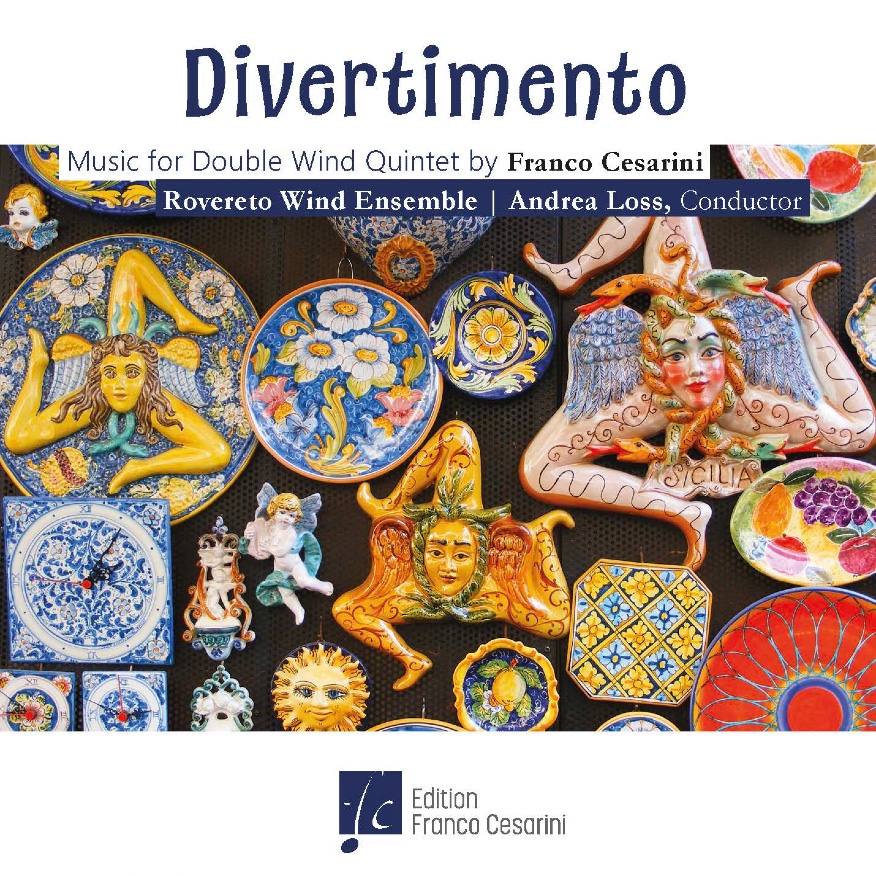 A superb recording of five pieces for double wind quintet composed by Franco Cesarini and performed by the Rovereto Wind Ensemble conducted by Andrea Loss.

Suite Siciliana is a true tribute to this beautiful island, a piece composed by seven dances in the musical form typical of the baroque period.

Divertimento, an early work of Franco Cesarini, illustrates the composer’s love of popular song. A piece characterised by skillful instrumentation and meticulous attention to balance and form.

Le Cortège du Roi Renaud is a suite in five parts based on tales that originate in southern European folk songs dating back as far as the 16th century.

Pastorale de Provence, a suite in four movements, was written by Franco Cesarini in memory of the great Provençal composer Darius Milhaud.

As the title says, Greek Folk Dances is entirely in the sign of Greek dances starting with a kalamatianos, followed by a zeibekiko. The piece ends with a hasapiko. 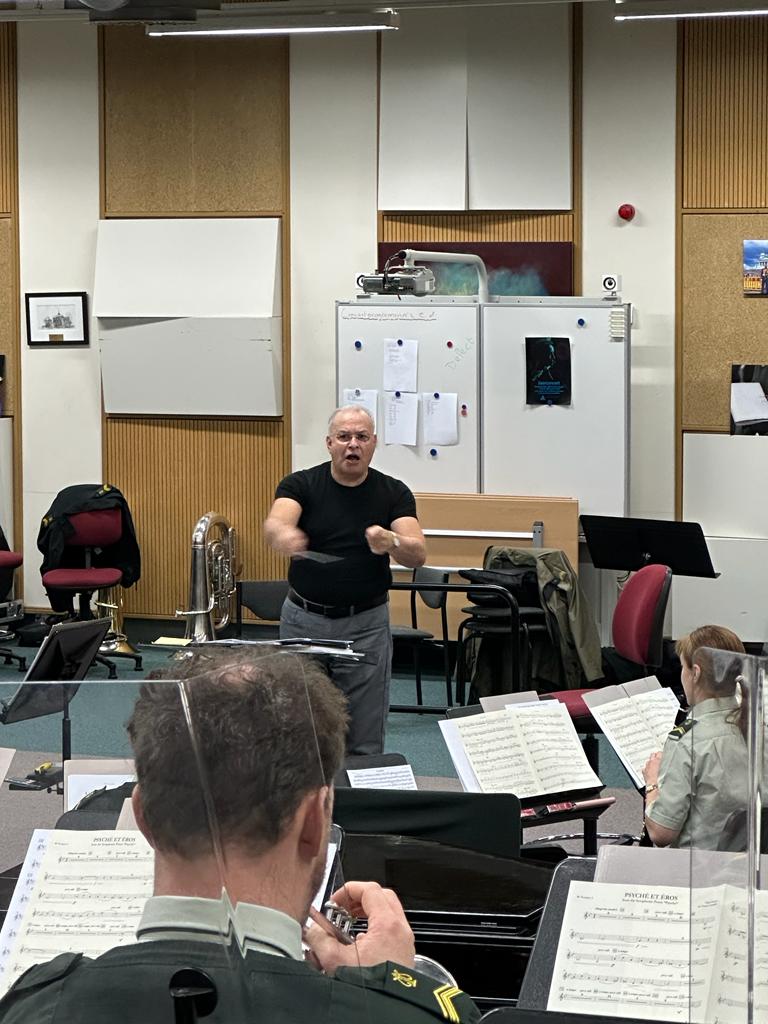