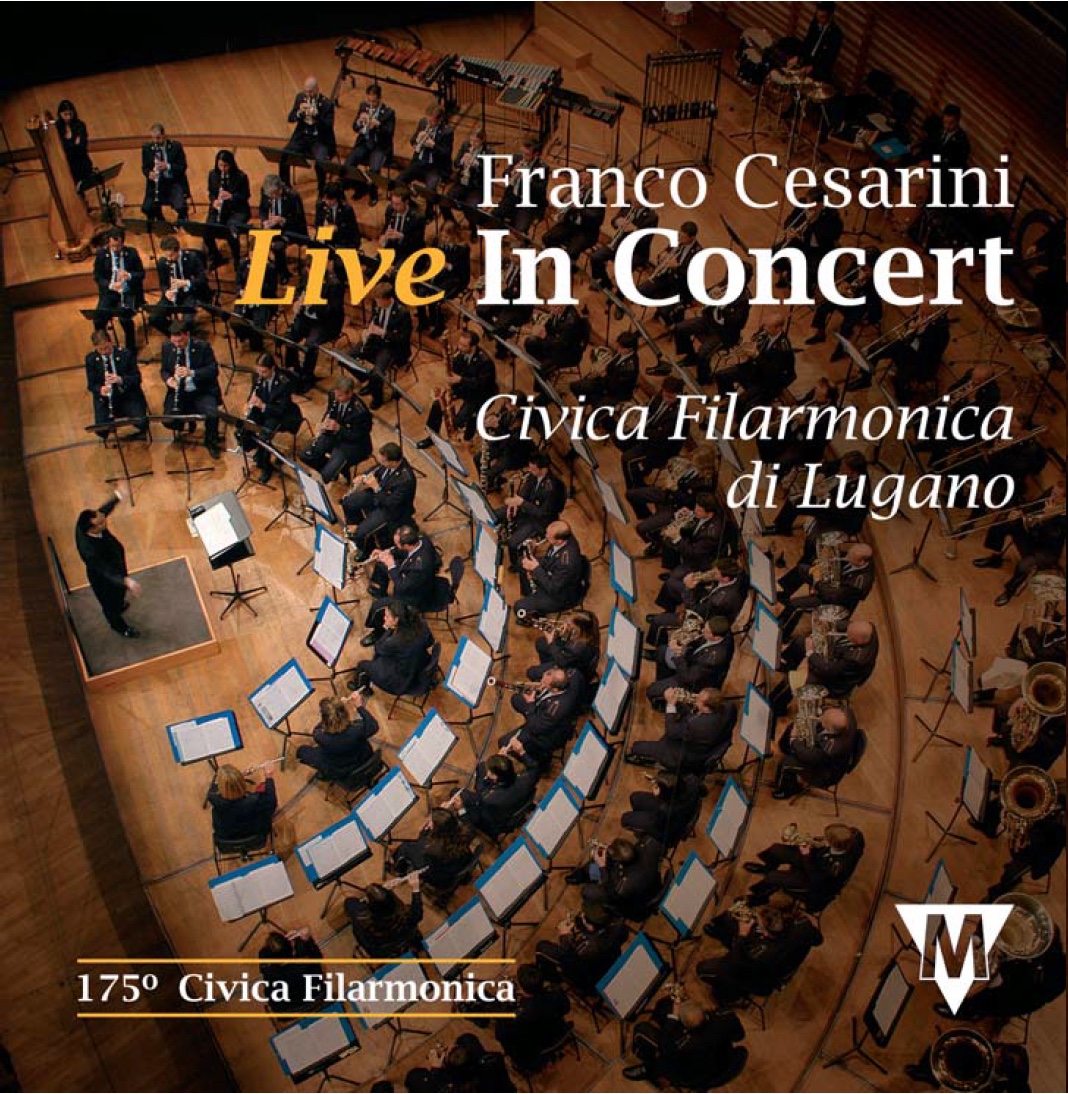 The concert band’s special task is to offer music to the public as well as to teach music to young people, especially in the Scuola Musicale di Lugano, run by the Civica Filarmonica itself. There are cultural engagements that the Civica Filarmonica carries out with the capability working through a repertoire of roughly 1200 pieces.

From the year of its foundation, 14 conductors have followed each other.

Solemnitas, Op. 29 - Variations and Fugue on a Swiss Folk Tune