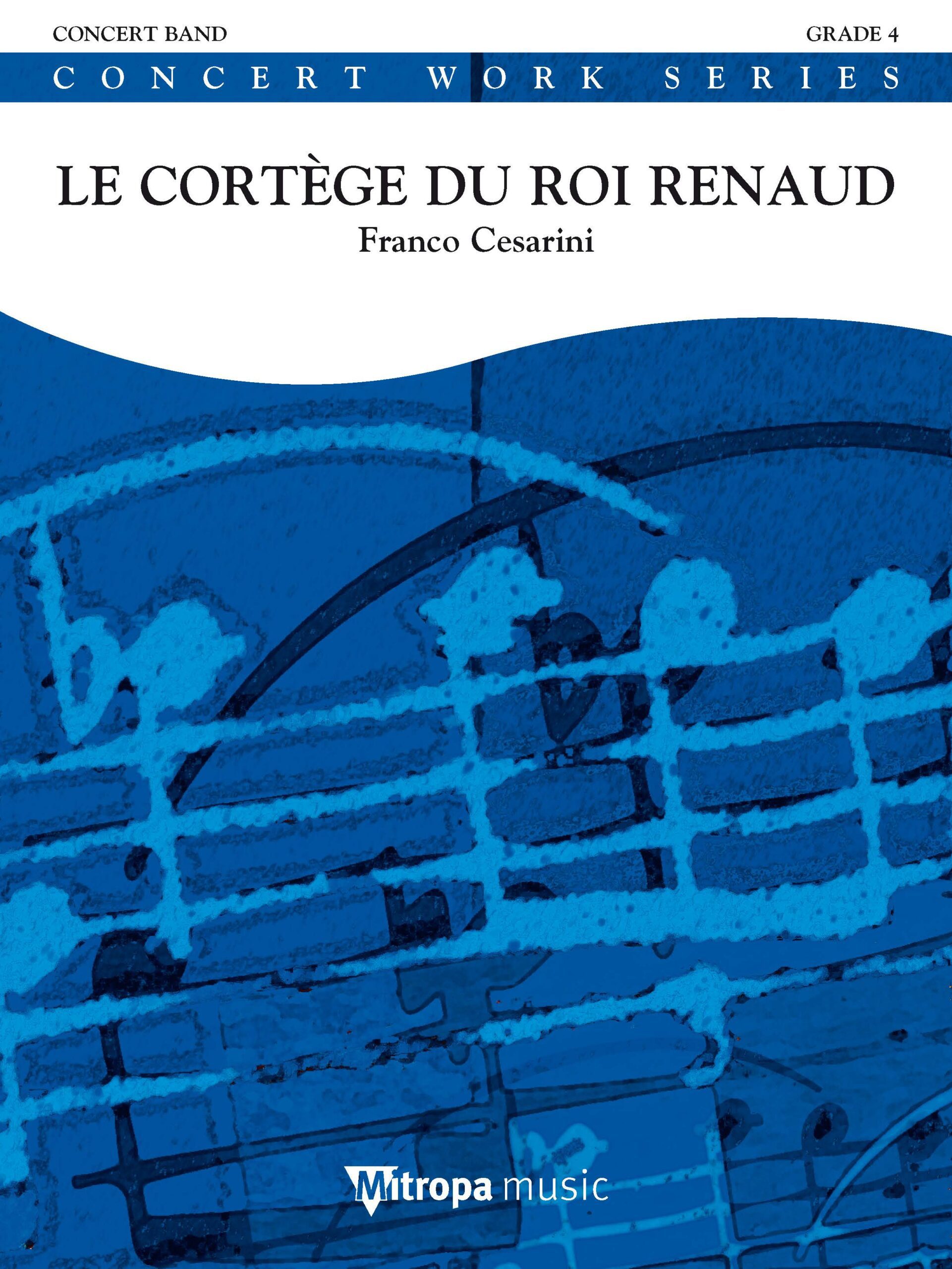 Le Cortège du Roi Renaud  is a suite in five parts and is based on tales that originated in southern European folk songs, dating back as far as the 16th century. A large portion of these songs are of the genre ”Complaintes”, songs in which the text gives a detailed description of events of a generally criminal or macabre character.

The first movement of the suite is based on the song La porcheronne (The Swineherd). It tells the story of a young woman forced by her mother-in-law to tend pigs while her husband is away fighting in the war. She is freed only when her husband returns, seven years later.

The second movement tells the story of La marquise empoisonnée (The Poisoned Marquise). A marquise is coerced by her king to become his mistress. The jealous queen poisons her by means of a bouquet of deadly scented flowers.

Despite having the character of a merry dance, the third movement, La maumariee vengée (The Avenged Bride) tells the touching story of Queen Clotilde, persecuted for her refusal to live according to Aryan beliefs.

La belle engloutie (The Swallowed Beauty) relates the tale of the young wife of King Renaud. She cannot imagine a life without her husband, who was mortally wounded in the war, and begs the earth to open and swallow her up so that she may rejoin her love.

The gruesome content of the final part, Le tueur de femmes (The Wife Killer), bears a strong resemblance to the tale of Bluebeard. The story is about a young wife in danger of being drowned in a pond by her husband, which is what happened to her 13 predecessors. Thanks to her cunning, she manages to turn the tables and contrive her husband's demise.