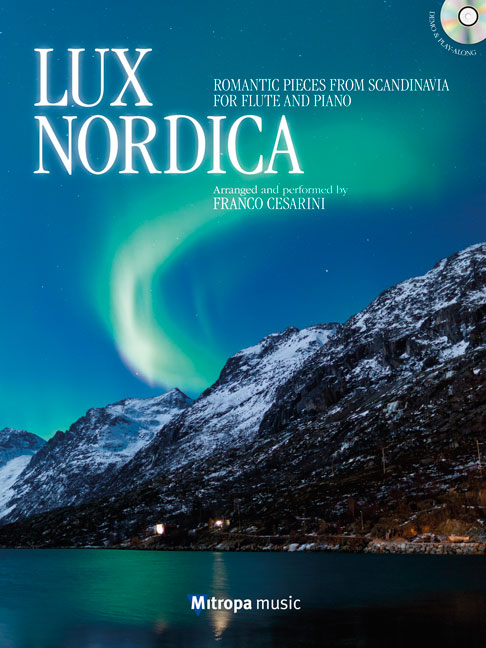 At that time, the instrument inventor Theobald Böhm refined the flute, giving it the shape we are familiar with now, and it was an instrument of choice for composers of the day. The 19th century symphonic repertoire is a rich repository for extended, expressive flute solos, yet the instrument remained underrepresented in solo and chamber works.

Under the title Lux Nordica, this edition contains a selection of Romantic pieces by various composers of northern origin. Denmark is represented by Niels W. Gade and Carl Nielsen, while Johan Svendsen and Christian Sinding come from Norway—as did Edvard Grieg, undoubtedly the best known of the composers whose works comprise this collection.

Intermezzo in A Minor

Humoresque from "Fantasy Pieces" Op. 2 No. 2